My name is Kristen (Koppenhaver) Kauffman and I am the instructor and owner of GK Dance Company. 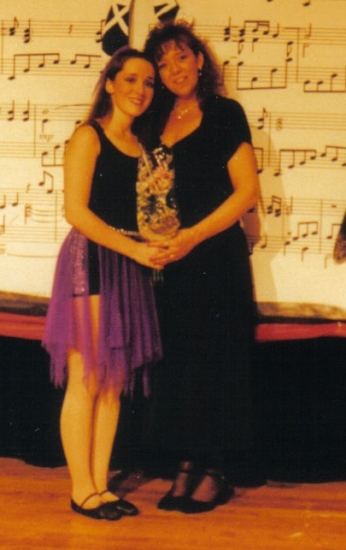 For ten years, my mother, Gail (Robinson) Koppenhaver served as my dance instructor until her tragic death in 2002.  At that time, at the age of 20 years old, I took over her half of Body Language Dance Studio and have been teaching classes in tap, jazz, ballet, pointe, hip-hop, lyrical, modern, contemporary and character ever since. 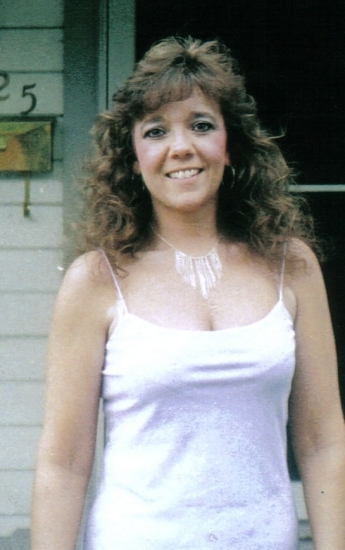 In the summer of 2009, I made one of the most difficult decisions of my life when I decided to leave Body Language and open my own dance studio, GK Dance Company.  GK is the abbreviation for Gail and Kristen's Dance Company because our plans after my college graduation was to open our own studio together.  Although she is no longer physically with me, her spirit lives on as I continue with our dream of opening our own studio.

My background in dance includes:

● Performed in numerous musicals including: Anything Goes, Carousel, Give My Regards to Broadway, and 42nd Street (with the Altoona Community Theater)

● Auditioned and received the job as a dancer for Kennywood, Idlewild Park, and Cruise ships

● Studied with the Johnstown Concert Ballet

● Tripled my enrollment in six years

● NYC workshops including the Rockette Experience

● Performed and took students to perform in the Philadelphia Thanksgiving Day Parade.

● Choreography for high school musicals in the area

● Organize and operate the GK Dance and Scholarship Competition annually